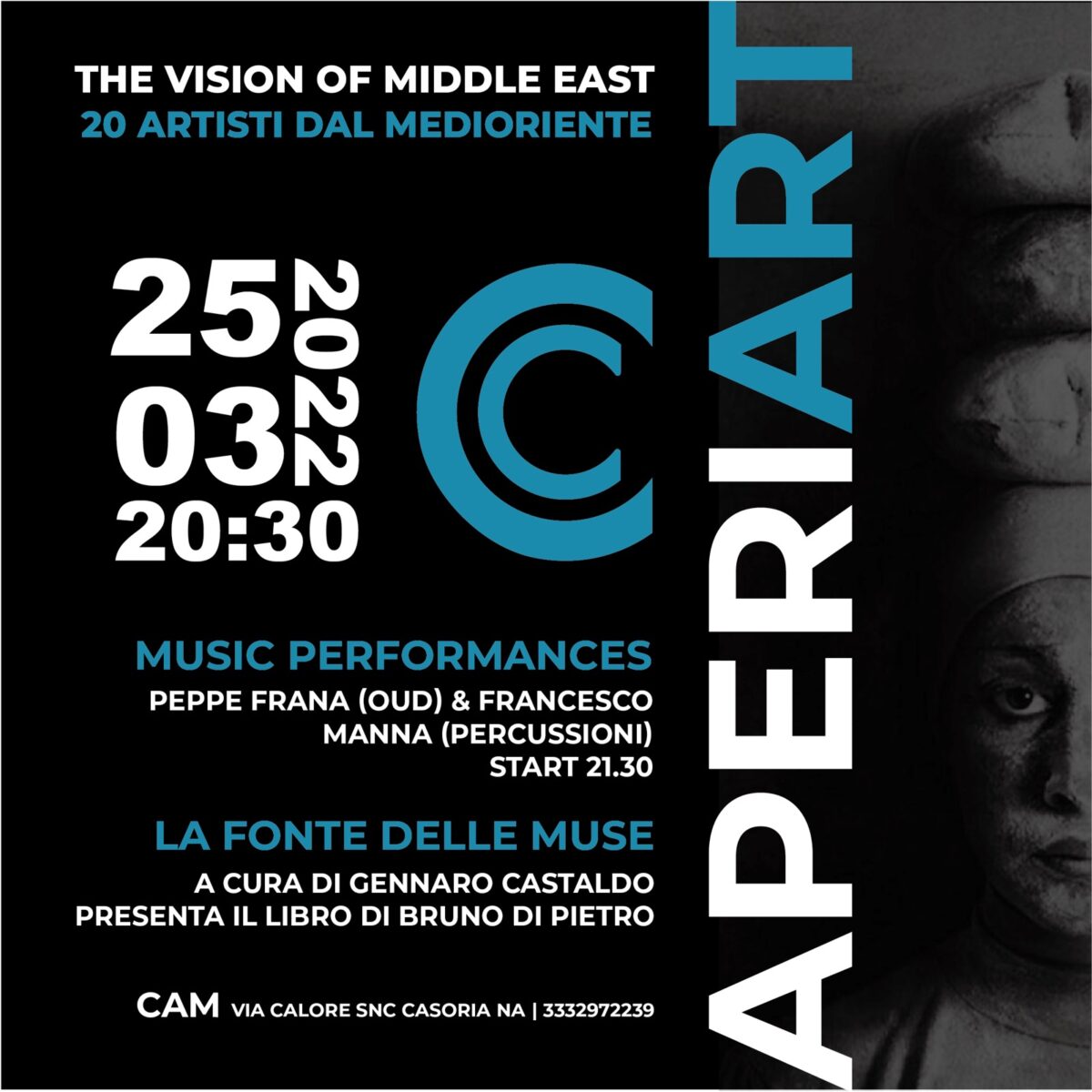 CONCEPT
The exhibition “The Vision of Middle East” is a focus dedicated to contemporary art of the Middle East.
Despite ever-difficult social and political circumstances, the Middle East has seen a notable artistic empowerment. In the last twenty years, a process of emancipation has begun that has produced a new young and provocative generation of artists who not only exhibit in the Arab world, but have also arrived on the international stage of the art world. The art scenes in the different countries of the Middle East are young and active, but of course, like the individual countries, they are also very different. In general, the art of this part of the world is very intellectual, provocative but at the same time reflective on many issues such as culture, society and politics.