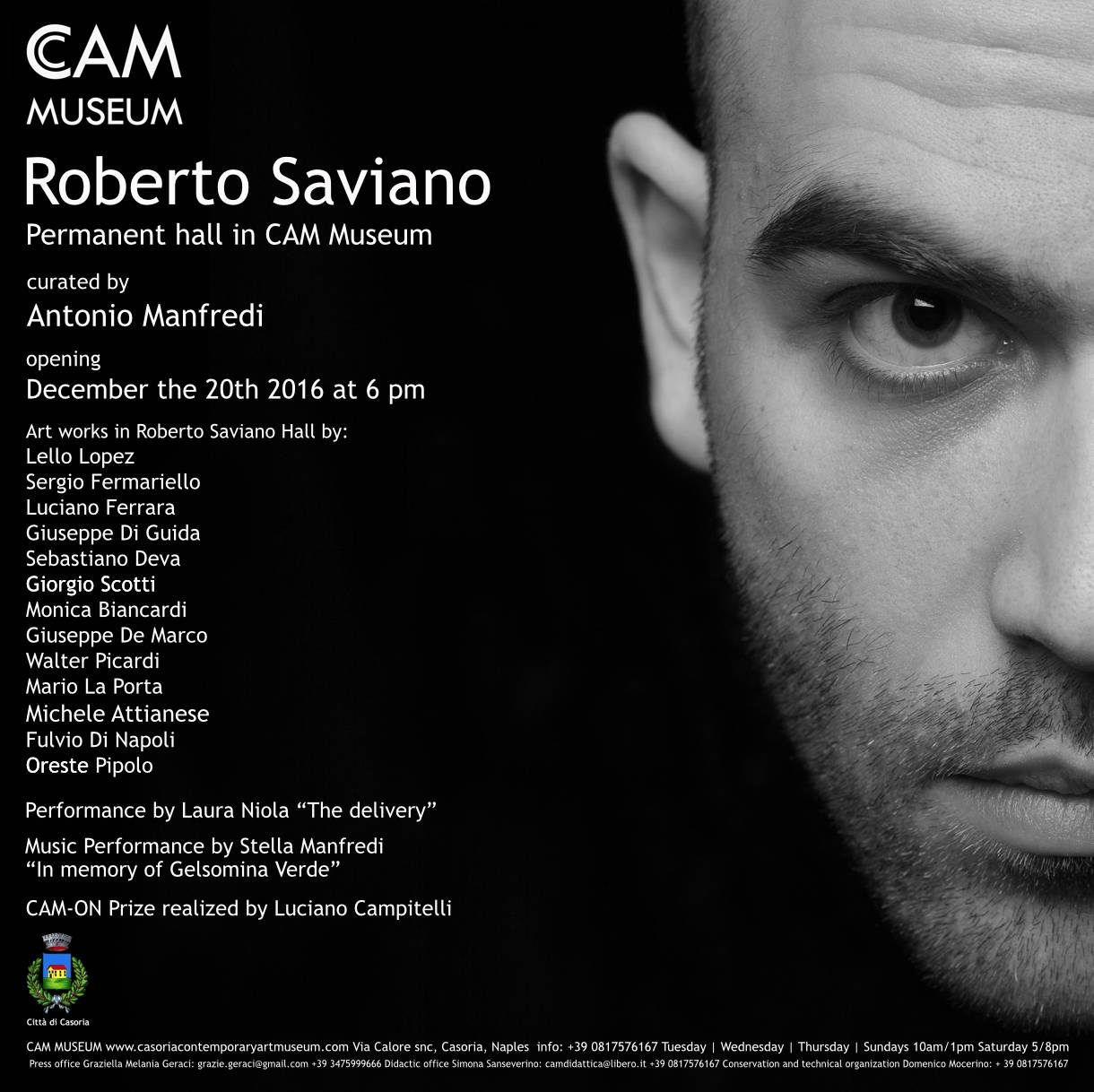 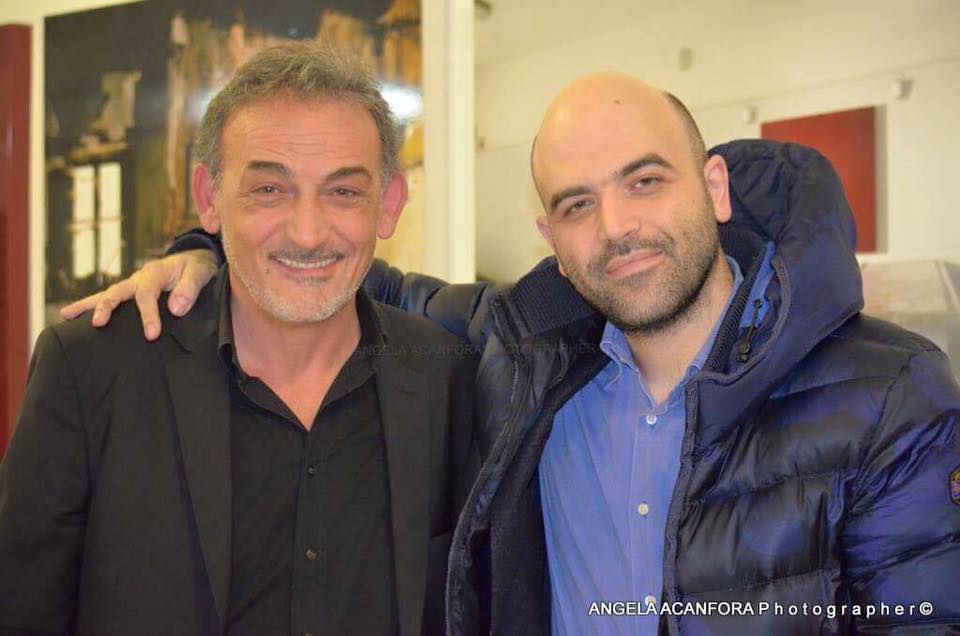 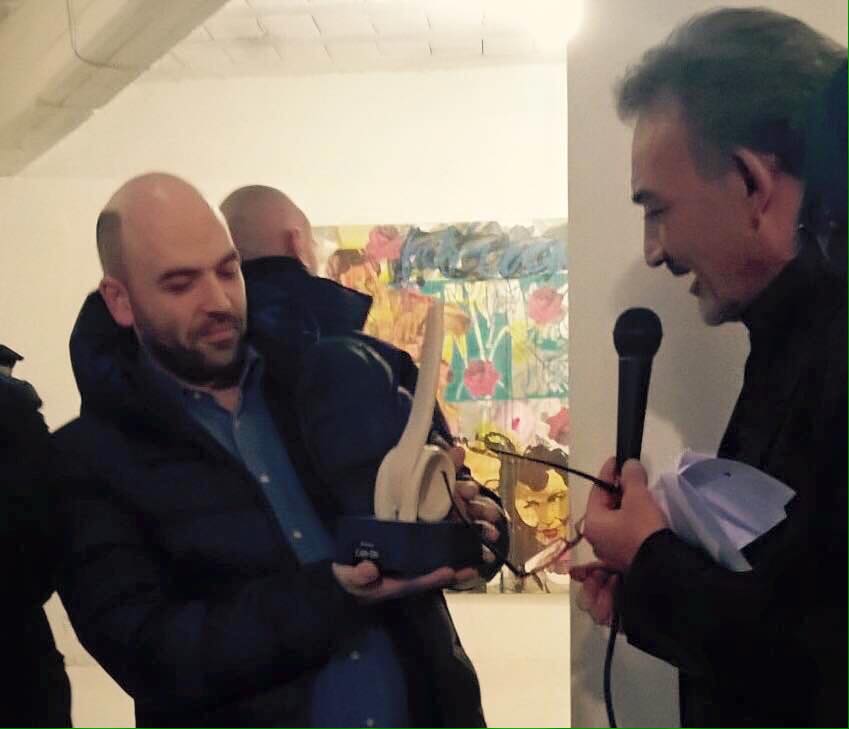 On the 20th of December 2016 at 6 pm in CAM a ceremony will take place to name a hall in the Casoria museum after Roberto Saviano. Curated by Antonio Manfredi, a selection of works by Neapolitan artists on the topic of Camorra will be introduced at the presence of the writer and permanently left into the Roberto Saviano hall.
CAM is worldwide known because of its artistic provoking struggles settled against Camorra. More than once, in fact, CAM events brought art and non-art audience attention to the harsh records, social distress, bad politics and, especially in relation to the territory in which it operates into, problems connected to the national and international presence of Camorra. Though these battles on art caused problems to the museum and to its director, Antonio Manfredi, CAM is once again moving on this topic being aware that also art can contribute to understand the effects of the underworld subculture and its surrounding tacit approval. The Casoria museum could not, therefore, avoid to name a hall to Roberto Saviano, reporter and writer who contributed to change the perception on the underworld and to bring a wide international audience to know the relations and connections existing among local, national and worldwide criminality. During the ceremony Roberto Saviano will receive the CAM-ON Prize, realized by Luciano Campitelli. Introduced by CAM museum in cooperation with Casoria municipality, this is the first edition for this prize to be awarded to the ones whose activity produced social, civil or artistic value.
The artworks exhibited in the “Roberto Saviano permanent hall” were created by: Lello Lopez, Sergio Fermariello, Luciano Ferrara, Giuseppe Di Guida, Sebastiano Deva, Giorgio Scotti, Monica Biancardi, Giuseppe De Marco, Walter Picardi, Mario La Porta, Michele Attianese, Fulvio Di Napoli, Oreste Pipolo. During the night is taking place Laura Niola performance “La consegna” (the delivery) and the music performance by Stella Manfredi “In memoria di Gelsomina Verde” (in memory of Gelsomina Verde).
In the Saviano hall will be also set the work by Antonio Manfredi presented to the 54th Biennal of Venice entitled “May be. They could live here. International warrant_Work in regress, 2011” https://www.youtube.com/watch?v=P7KcYp3eqwc 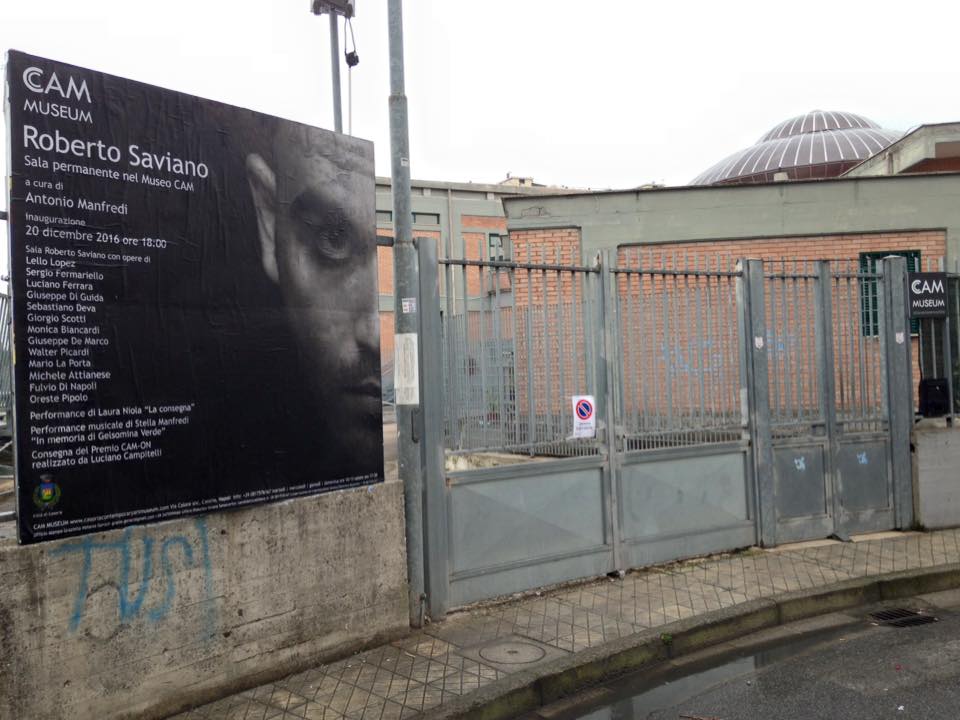 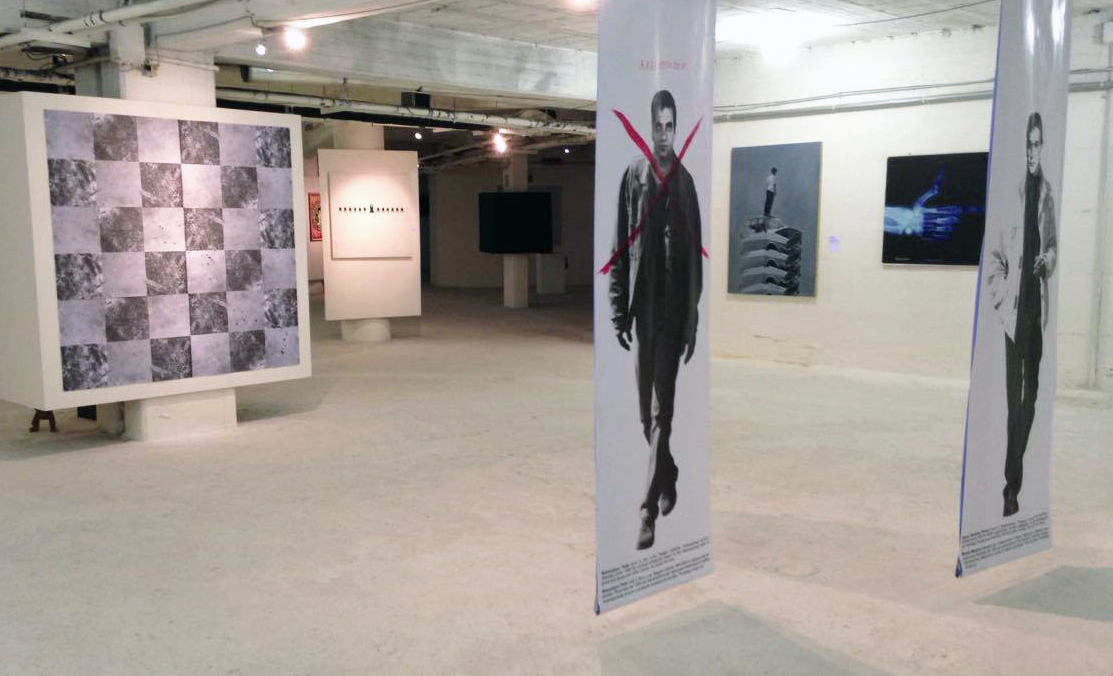 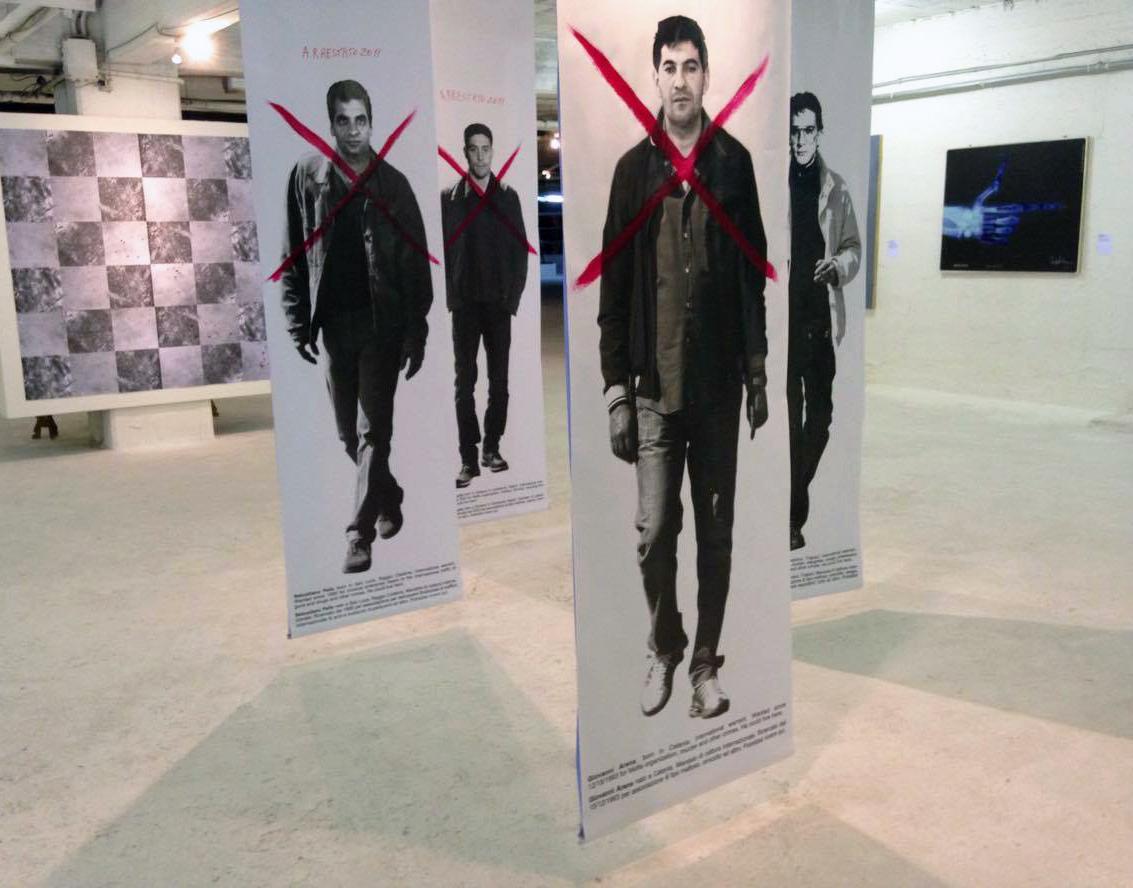 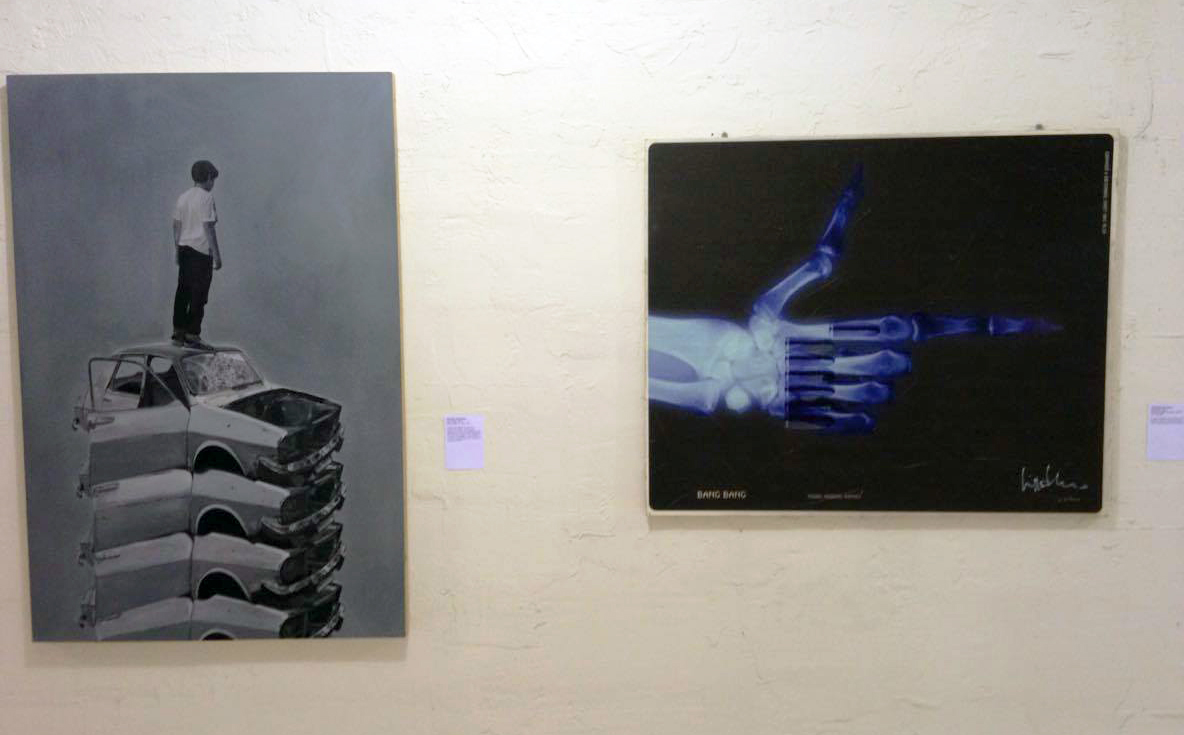 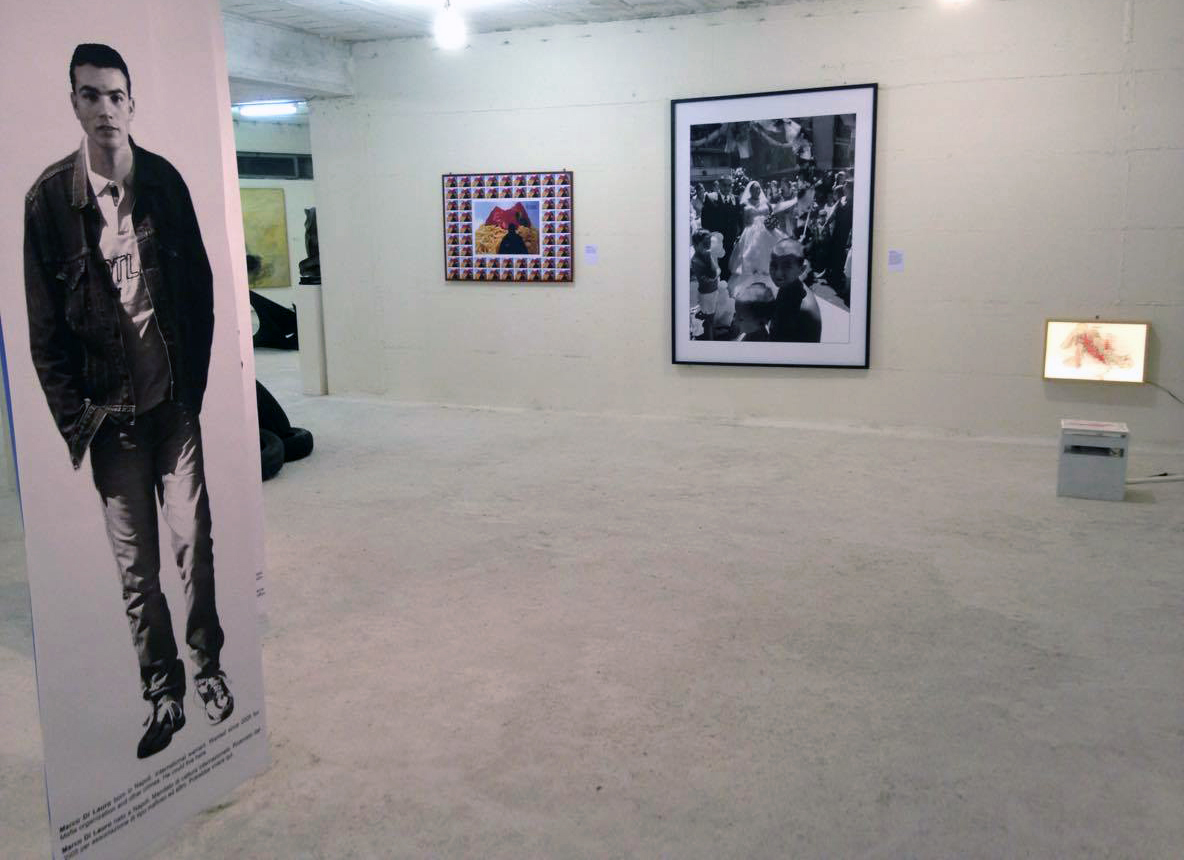 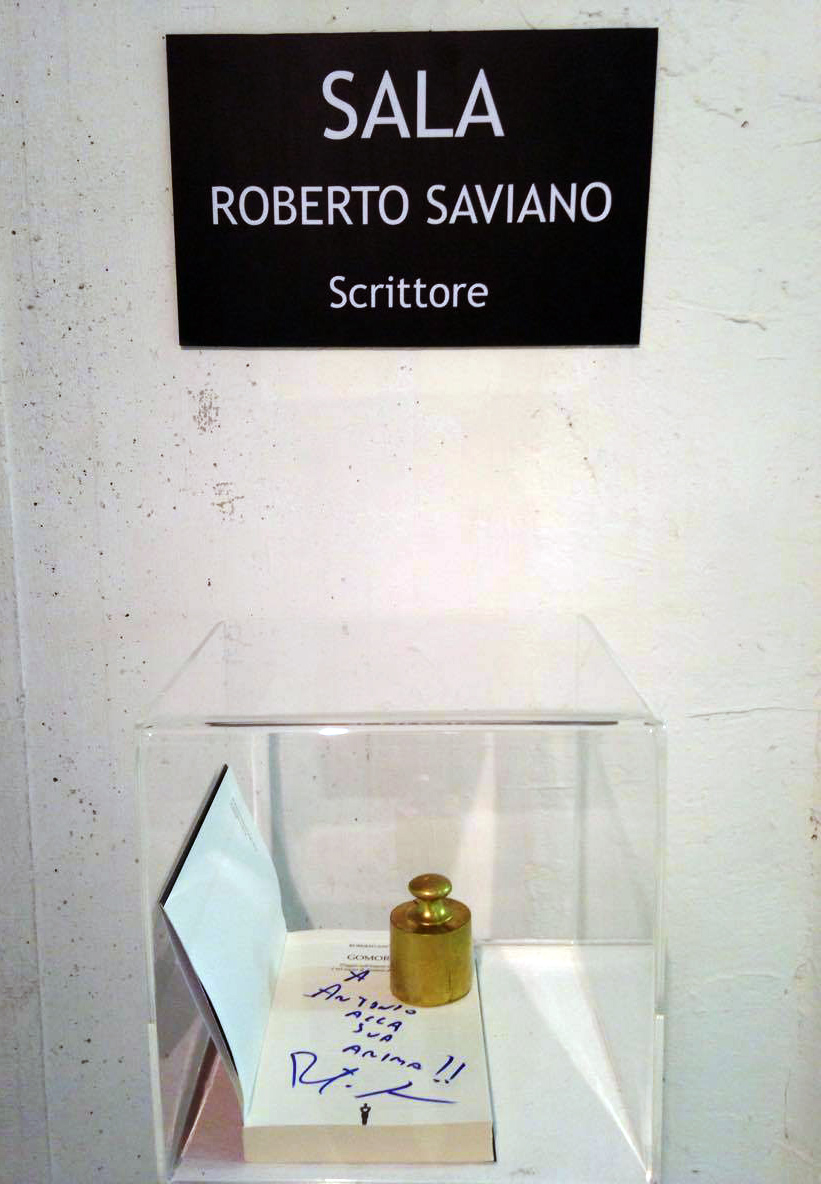 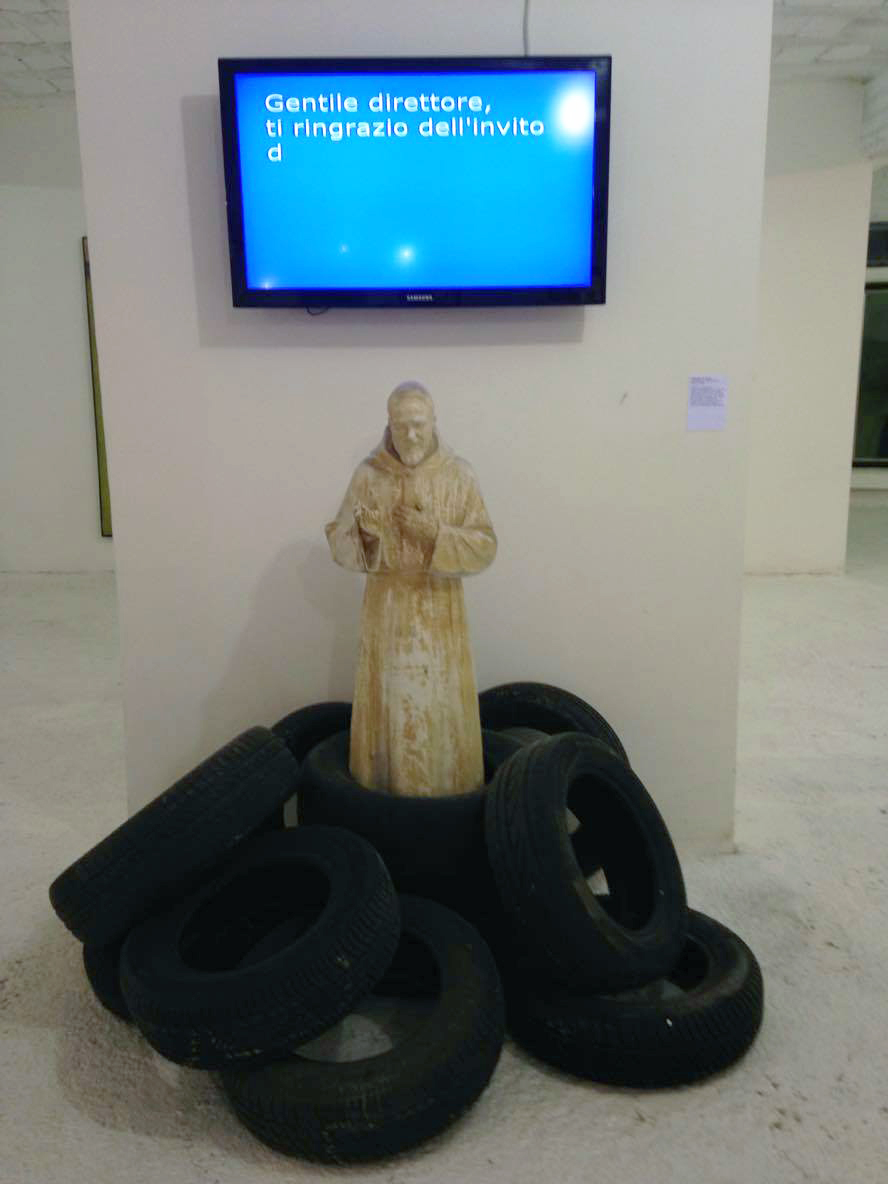 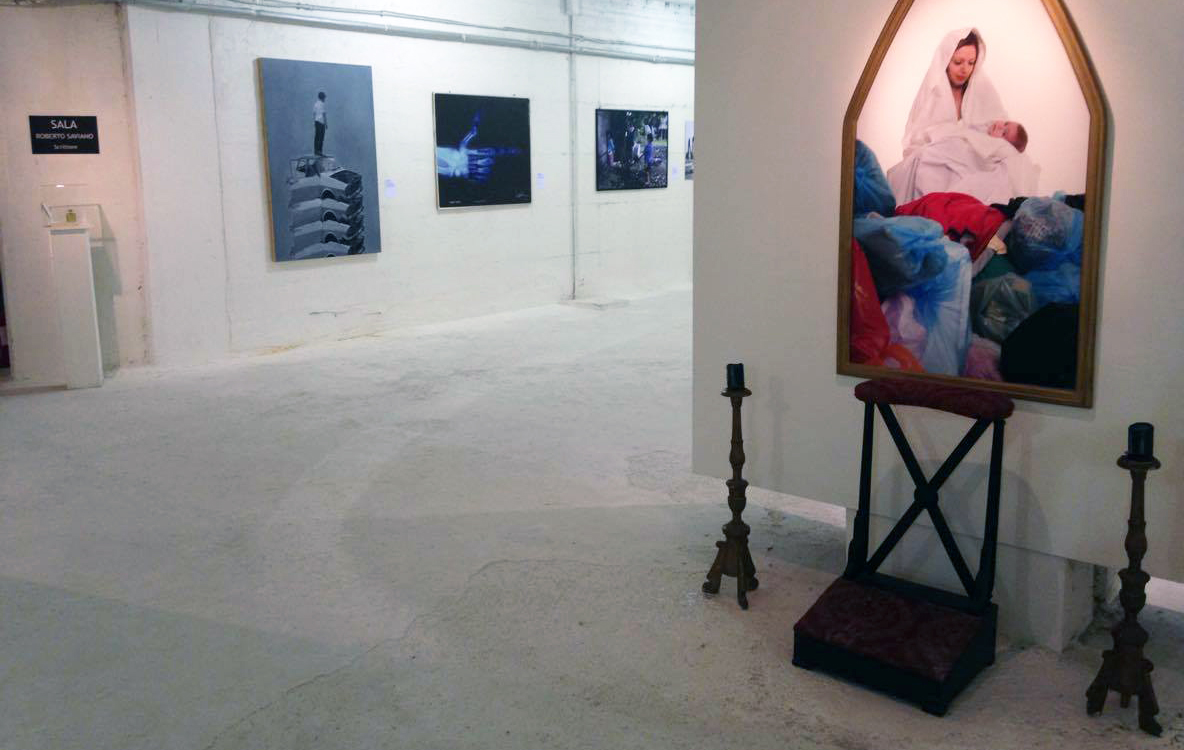 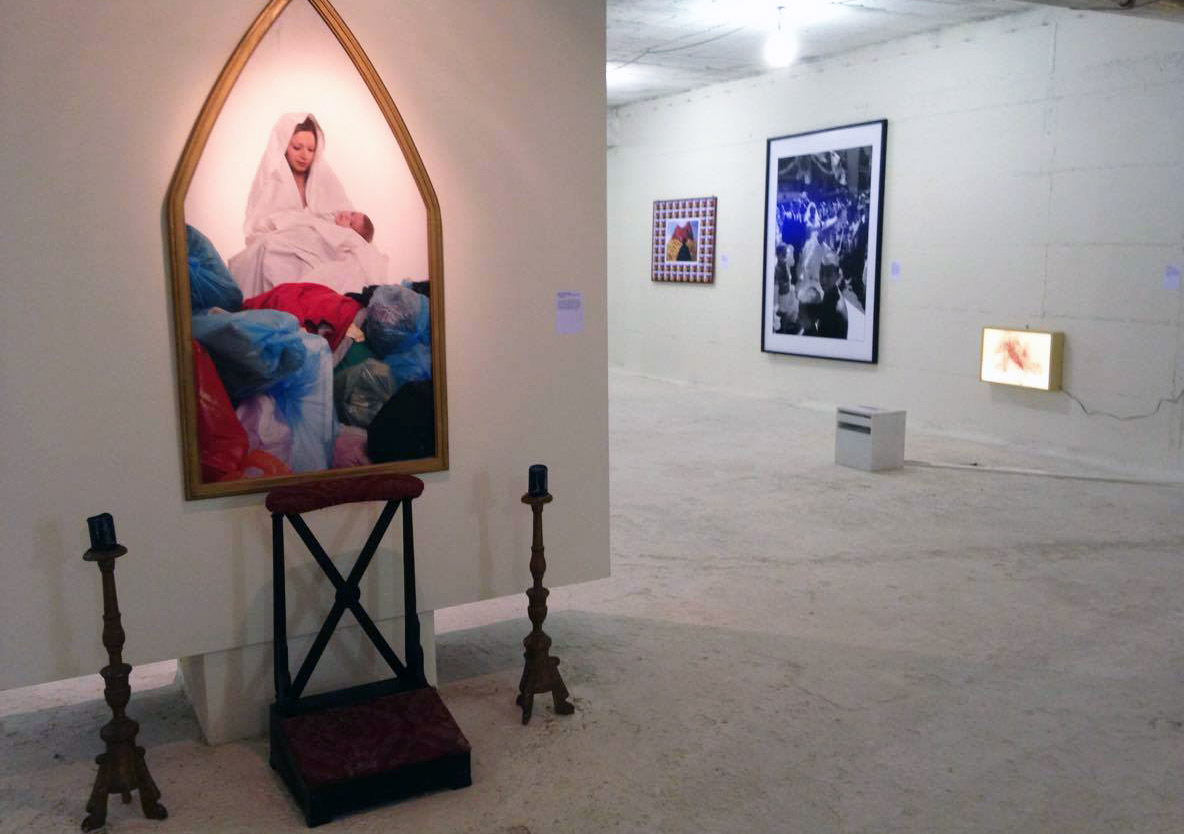 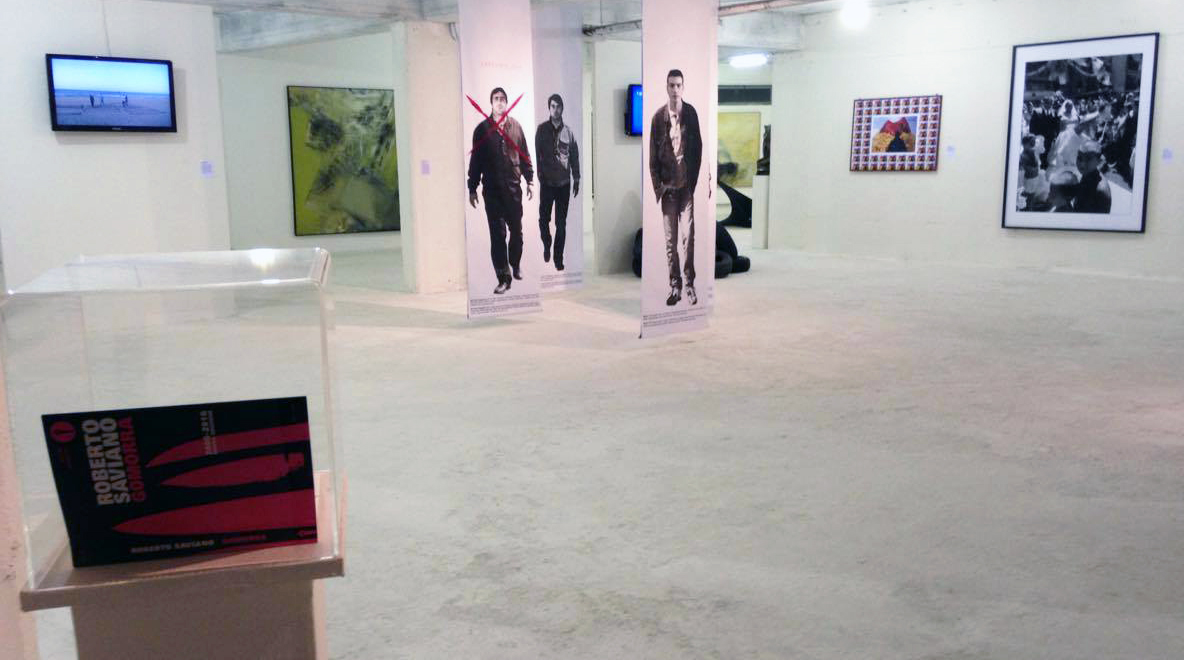 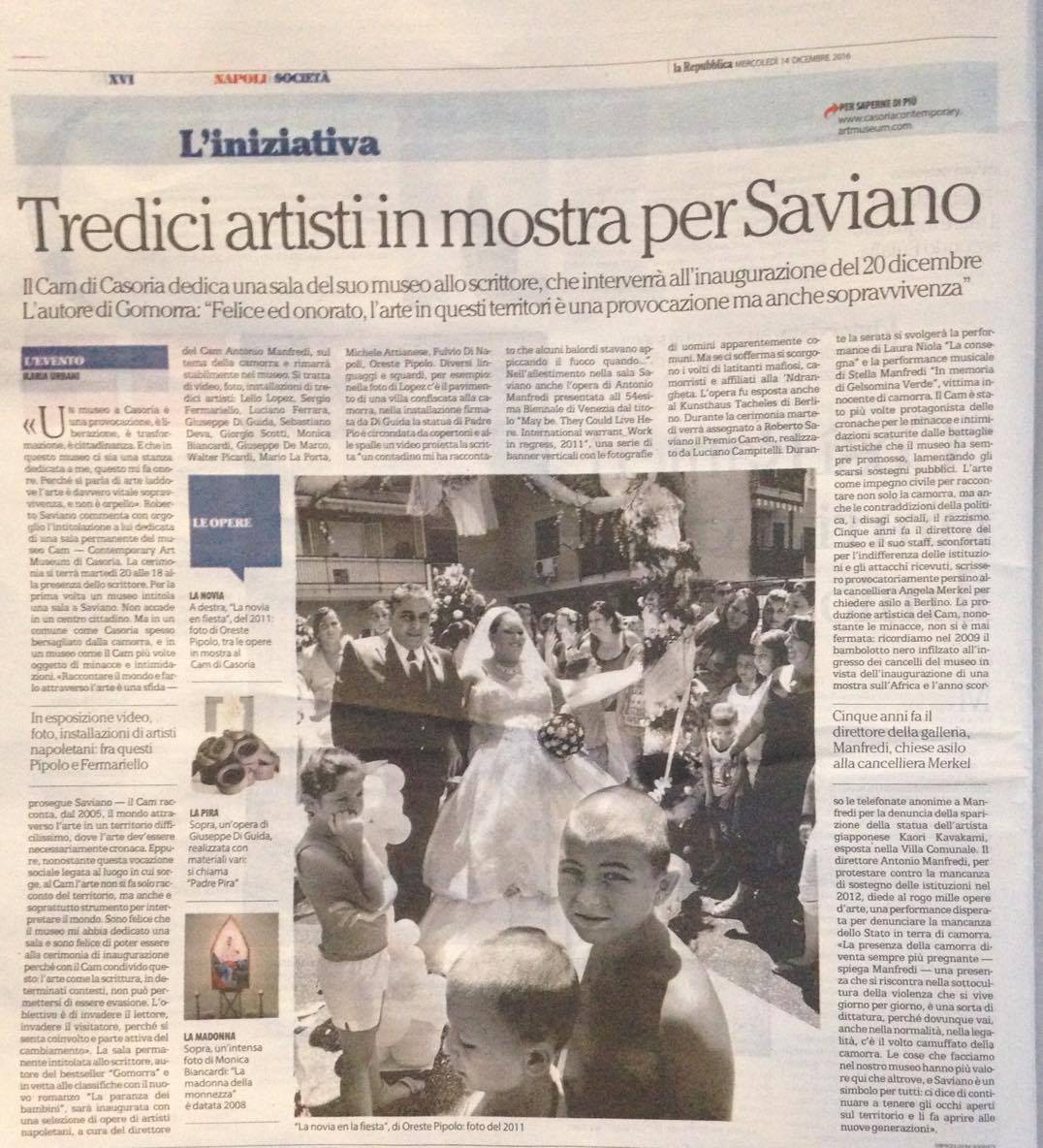 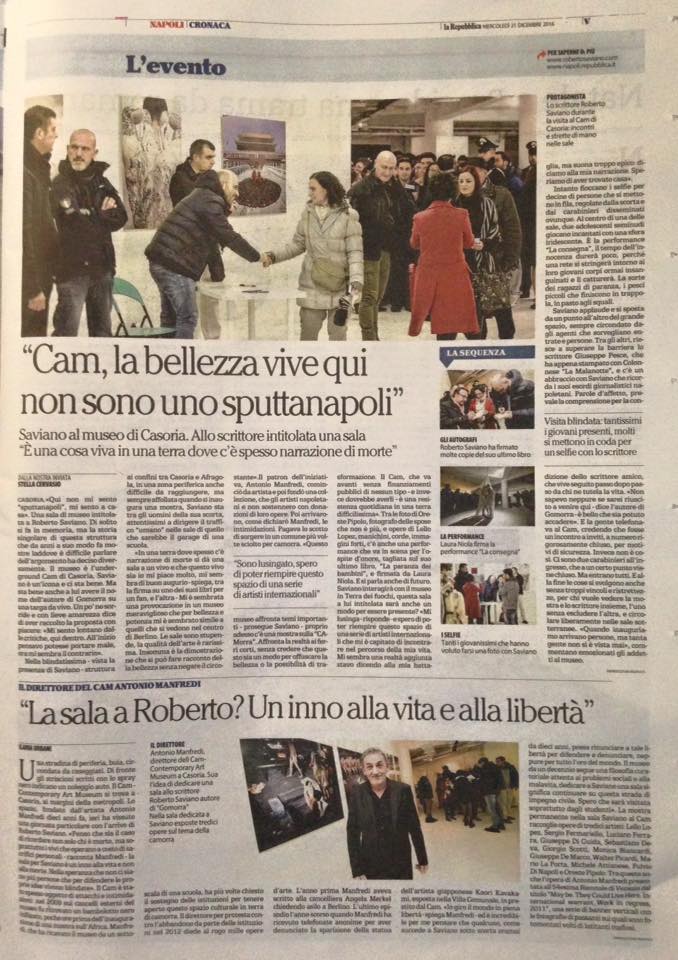 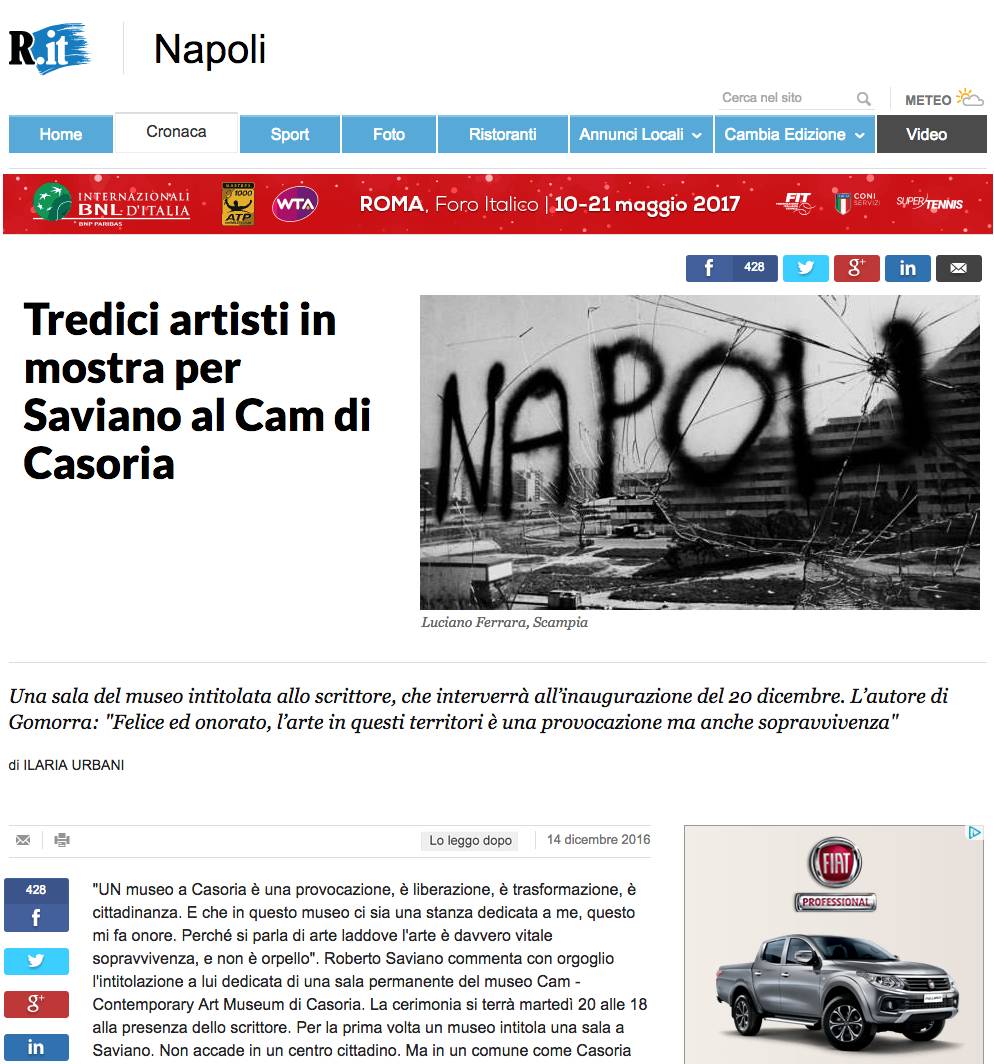 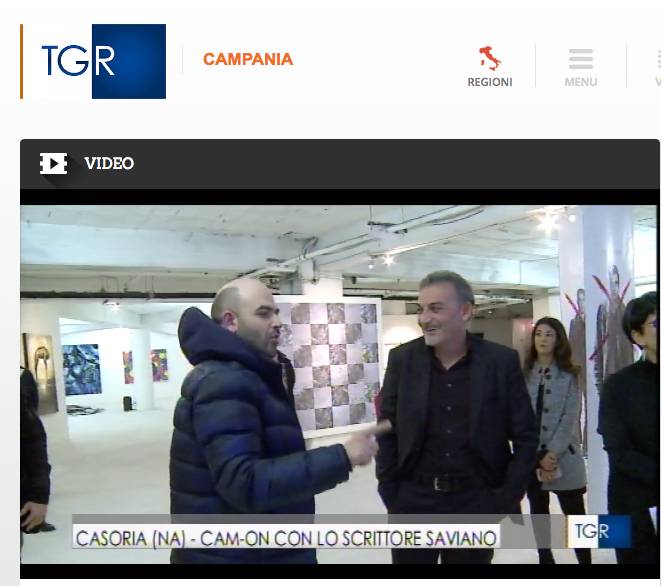 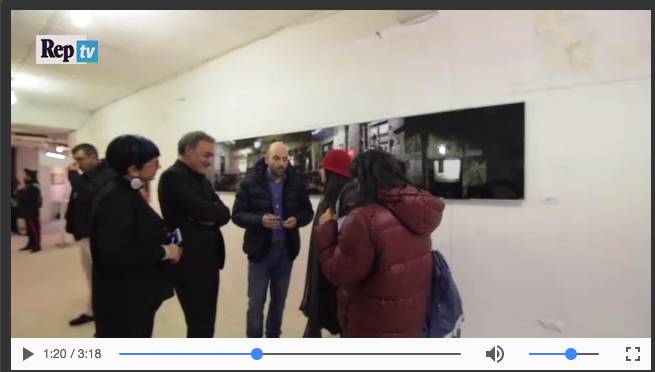 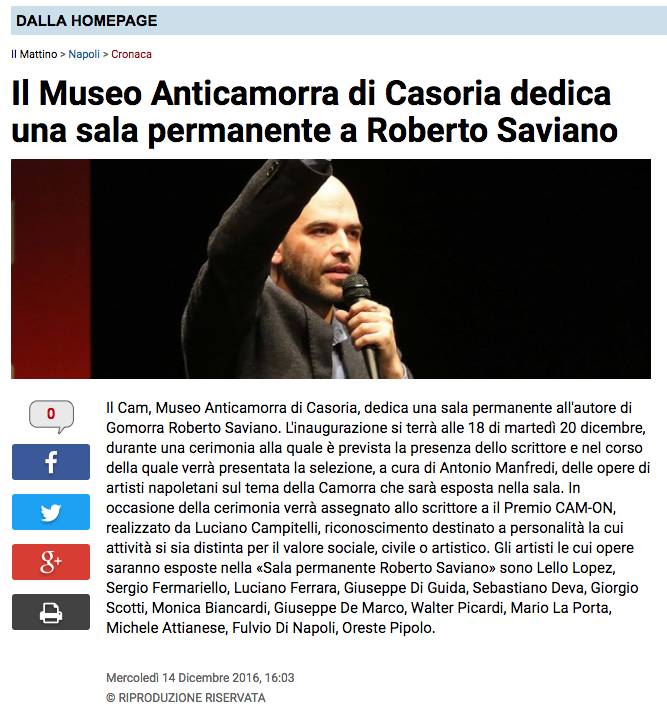 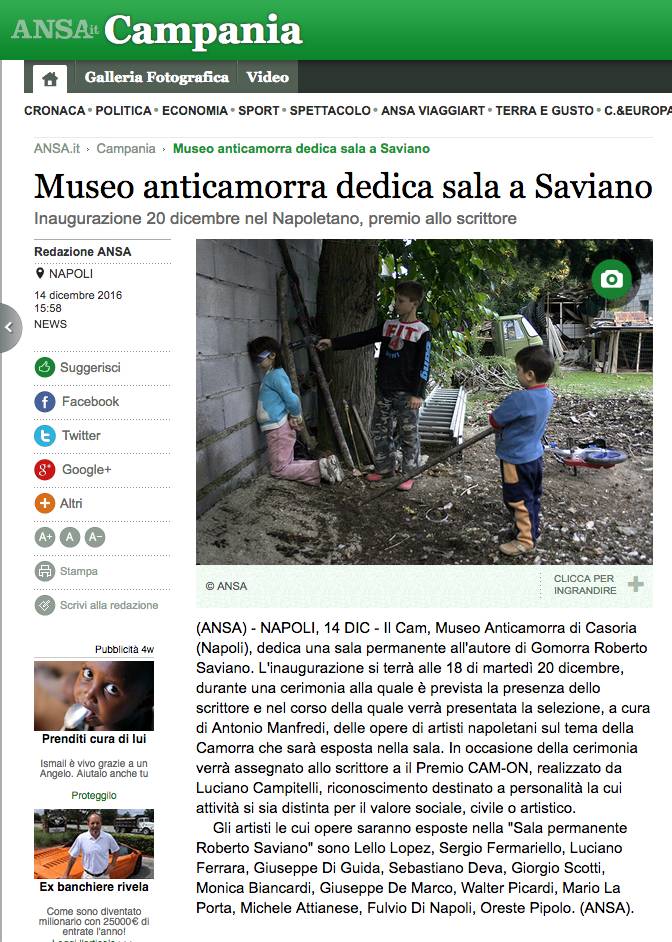 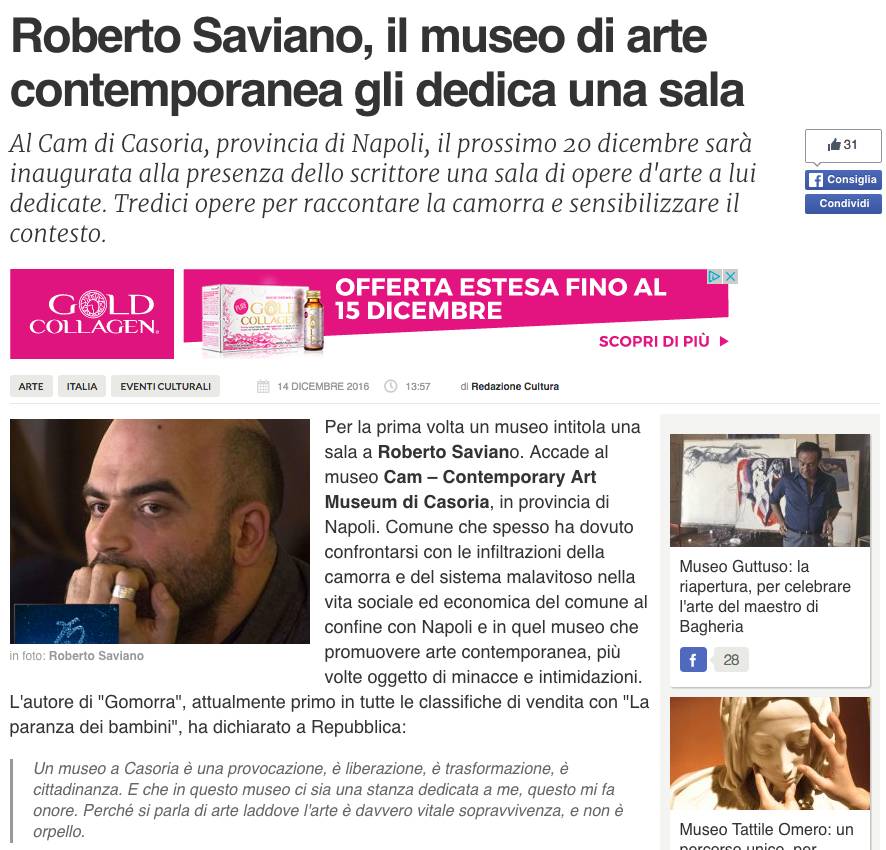 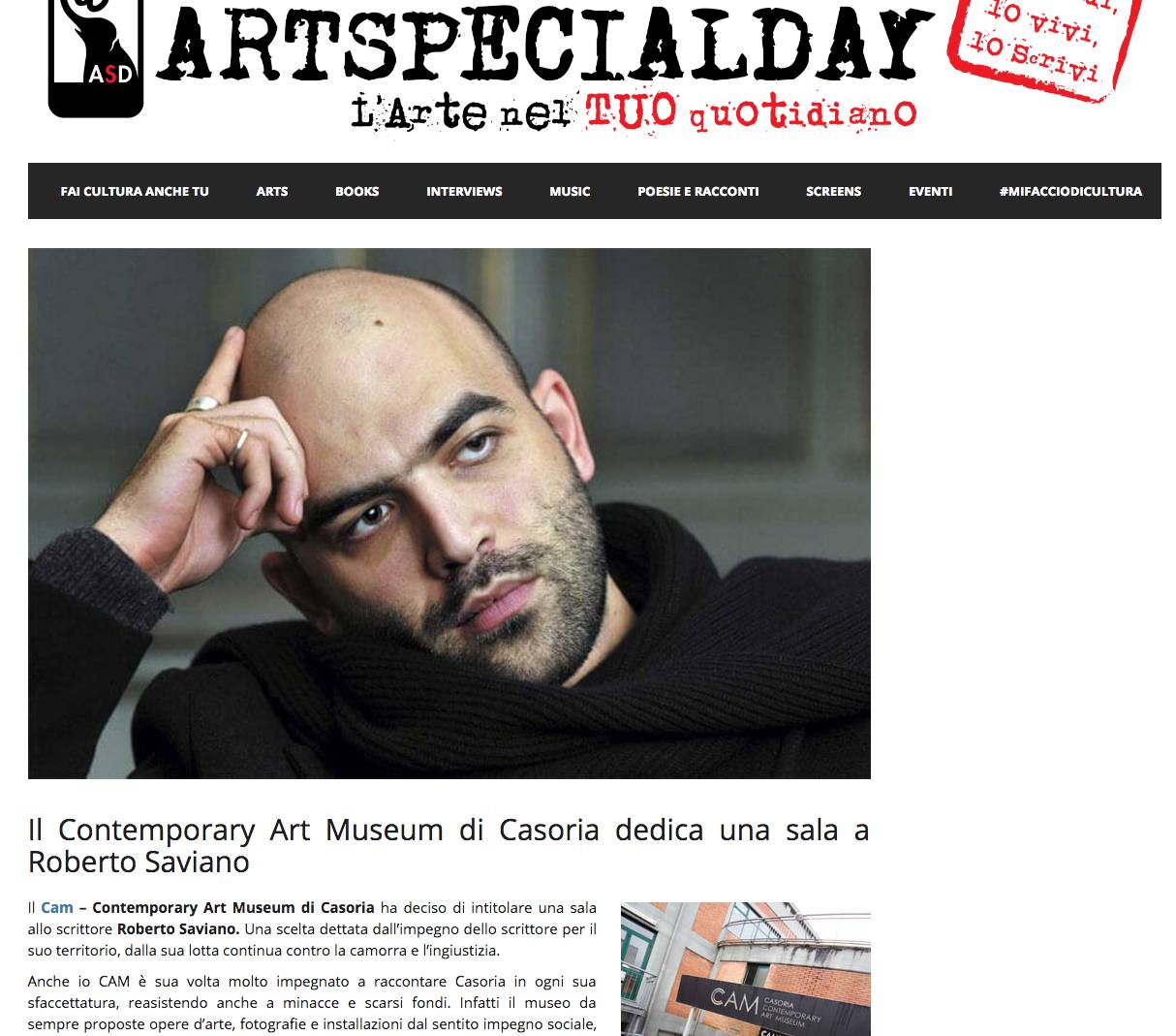 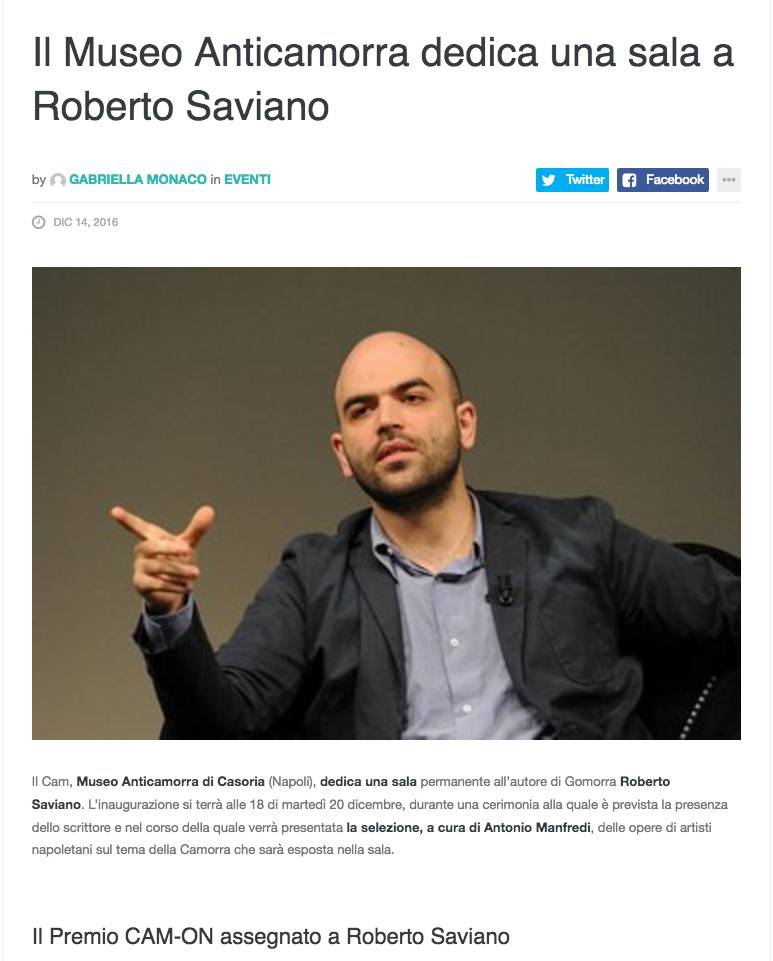 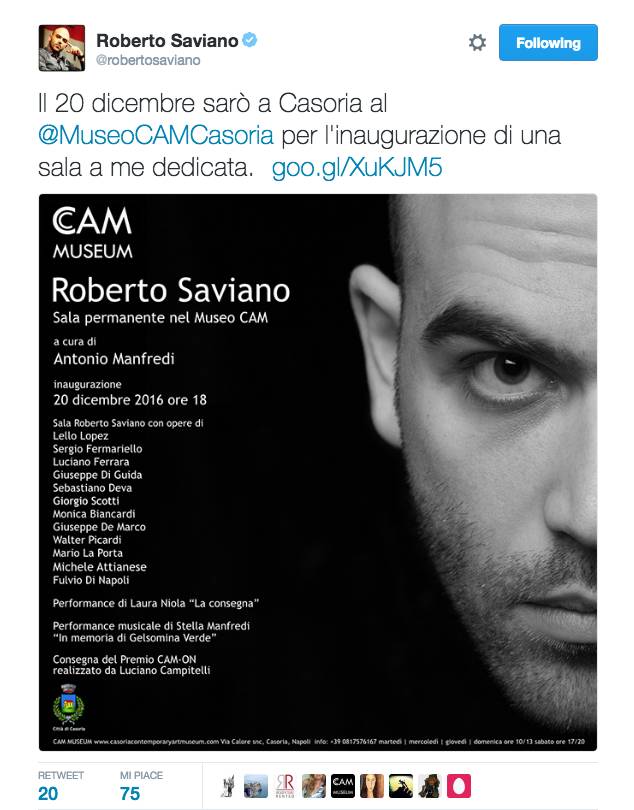 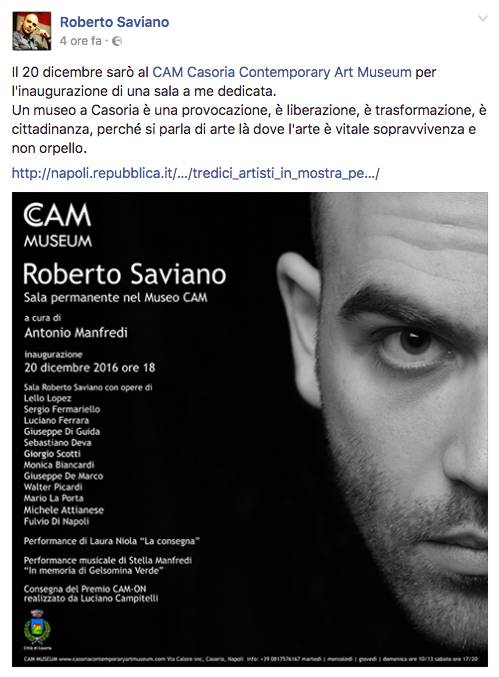 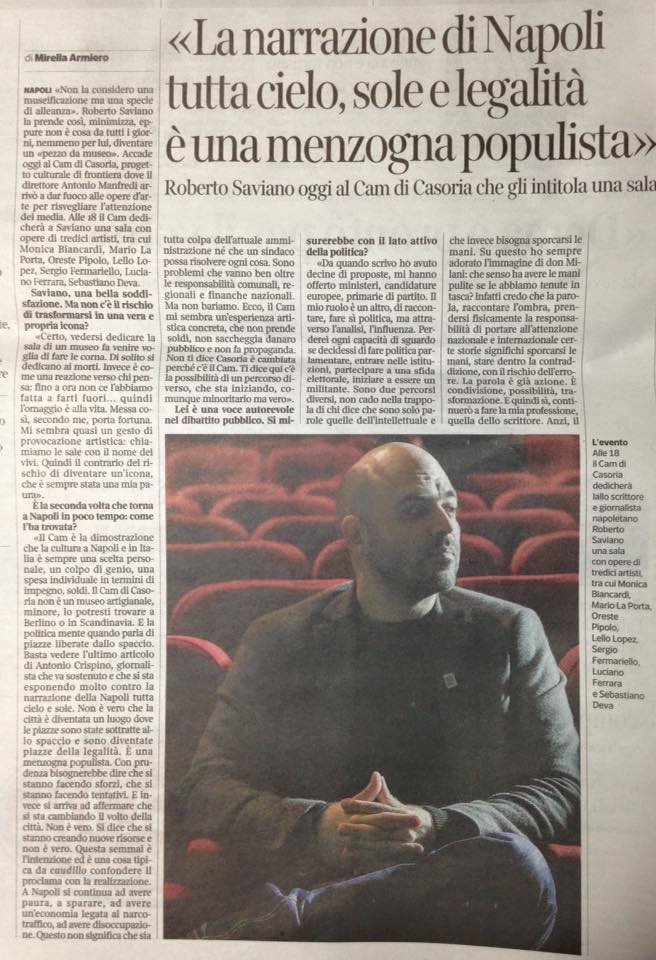 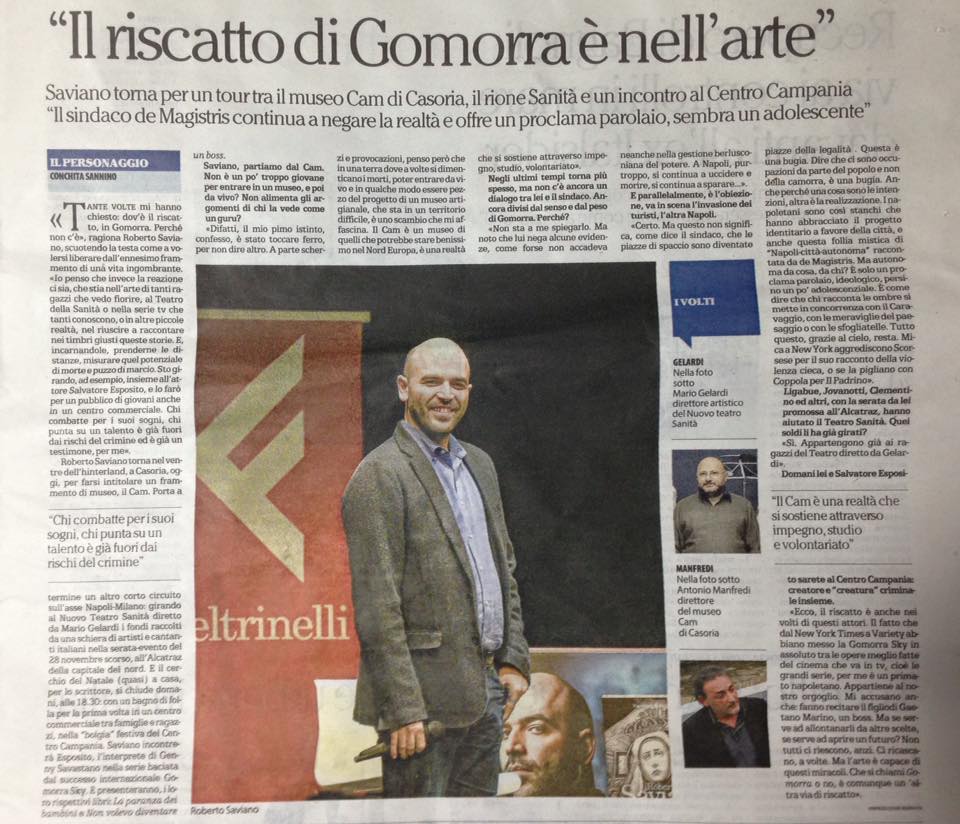 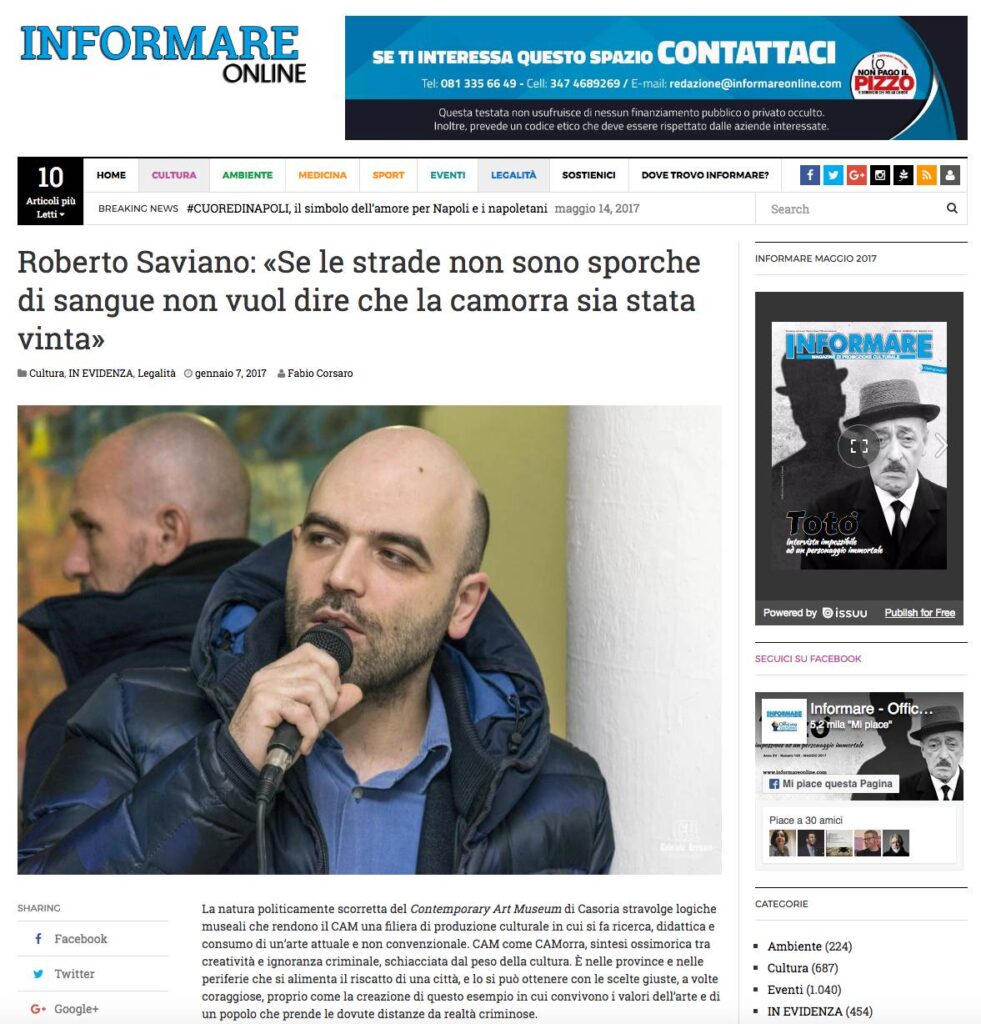